If there is anything on this planet more attractive than a kind spirit with a positive attitude, and a humble demeanor…I’ve never seen it.

Add-in a killer, Tom Cruise-Top Gun smile, a hammer and a couple of power tools, a refreshing sense of humor and last but certainly not least, a heart of gold and you have the quintessential Sexy American Carpenter – Darren Keefe.

If he looks familiar, and he probably does, it’s either because you’ve seen him grace your television screen or perhaps you passed him on the sidewalk outside of Nick’s Cafe early one morning, Bacon Scramble and coffee in hand. Chances are, he gave you a big grin and nodded good morning. But what do we know about the man behind the smile? Who is he, what makes him tick and what’s his story? I took one for the team and found out.

Darren Keefe was born in Northern Ireland and comes from a family of craftsmen and builders. Spending time in both Ireland and the US during his youth, he was fortunate to be able to learn from both sides of his family, while working to develop his own craft. You could always find him hamming it up with his friends, making them laugh and keeping them entertained. He was, and still is, a natural performer who loves the spotlight. He brought this talent with him when he moved to LA in 1998 to pursue acting. Getting right to work, he found roles on popular shows such as NCIS, Lost, and Sons of Anarchy, but as with most young actors and creatives, he needed a way to survive between gigs. Building, designing and custom fabricating were the most natural solutions.

After a brief stint working out of his apartment, he set-up shop on the top floor of one of the famed industrial buildings in DTLA and began creating custom furniture and other pieces for a wide range of clientele. Naming this endeavor Drumcree, he has carried his Irish heritage with him everywhere he goes. Drumcree is the name of the church in Northern Ireland where he was baptized and where much of his family history lies. The Drumcree logo is a crow, designed to pay homage to his uncle, who would always calculate distance by the way the crow flies. Regardless of how much success he attains, he has remained humble and connected to his beginnings.

Speaking of successes, he’s had more than a few. Starring in the recent reboot of Extreme Makeover: Home Edition, Darren was able to combine his passions of entertainment, hand-crafting, and giving back to others. Being a part of creating incredible homes for incredible people has been a cherished experience. He has since branched out with a new digital series, in the same vein as Extreme Makeover, called Go Green, where well-deserving people are given green solutions to issues in their homes or elsewhere in their lives. Do we see a pattern here? I think so.

Unfortunately for all of us in Los Angeles, Darren no longer works out of the downtown workshop where he used to revel in the timeless sunsets and views of Dodger Stadium’s shining lights. Life has called him south and eastward to the good ol’ cobblestone streets of Charleston, South Carolina. Though we can be sad he is no longer in LA full-time, we can rejoice in the fact that he left to pursue and attain new heights in his career.

Now working with a prominent builder in Charleston, he is learning the delicate intricacies of restoring and updating historic homes, which can be found in abundance in his new city. It only takes one glance at Darren’s portfolio to see he is a master craftsman, but he never takes that for granted. He is constantly working to increase his knowledge, gain new skills, and learn from those around him.

“ The most important thing is that I’m always learning. As with any other type of art, watching someone else performing something better than you, it raises the bar and helps you reach the next level.”

Another notable and noble characteristic Darren Keefe embodies, is that no matter what venture he gets into, no matter where he goes or what he does, his main aspiration is to be kind. Reminiscing about his early years in Los Angeles, he admits he didn’t know many people and often felt lonely. It was during those times that a smile from a stranger on the street or any other random act of kindness truly made his day. He has made it his intention to pay that kindness forward ever since:

“We all have days when you wake up and you doubt yourself. You don’t know exactly what your day is going to bring. I have found when I put kindness out into the universe…it ends up, in turn, making MY day. There is so much divisiveness in the world these days and I truly think the medicine for all of that is relating to each other on a daily basis and being kind to one another.”

Darren lives these words almost religiously – spreading kindness, compassion and joy wherever he goes. Don’t believe me?  Pop open your Instagram and watch him lift spirits by doing his “Dancing Carpenter” routine, every Monday, like clockwork. Tune-in to an episode of Go Green or a rerun of Extreme Makeover and see how he genuinely lights up when he’s able to provide something wonderful to a family or a person in need.

When asked about the future, Darren says he’s excited about what he has going on now. Working in Charleston and learning the art of historic home preservation and renovation is right where he wants to be. Entertaining and sharing his knowledge, skills and passions about carpentry and woodworking are high on his list as well. Eventually, he says, he’d love to find an old farmhouse to settle into and grow old working in a shop out back. Marriage and a couple of kiddos fit in there somewhere too.

Although we hope his plans also include a visit back to DTLA every now and then, you can be certain whatever it is the future ultimately brings, Darren Keefe will be there to greet it with the biggest smile, a kind heart, and maybe a circular saw or two. @darrenkeefe

A Connective Odyssey: The Los Angeles Museum of Love 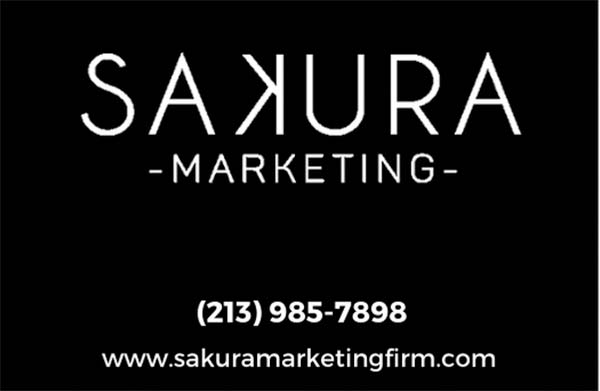 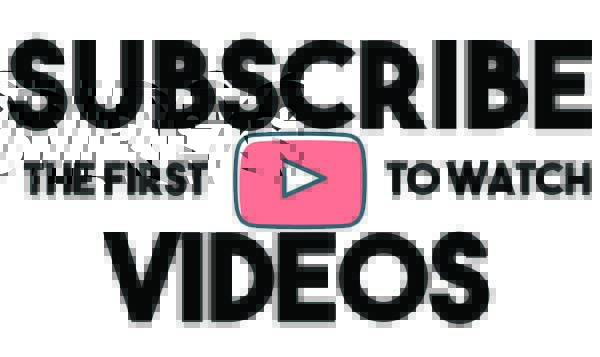